CHARITY OF THE CATHOLIC CHURCH IN MEDIEVAL POLAND

Charity in the Christian tradition is a voluntary form of care and help, which consists in material support provided by wealthy people to the weak, poor and helpless.

The article discusses the most important form so institutional assistant ce provided by clergy, religious or dears, confraternities and corporations - guilds. In the Middle Ages, the greatest social problems were poverty, begging and vagrancy. The actual guardian of the poor was the bishop, where he was obliged to collect funds "provided by the faithful members during the monthly services, from the Sunday collection and imposed penitential penalties. All lay people who performed this task by giving alms to the needy were obliged to provide basic help to their neighbours.

Very important institutions that helped the needy were monasteries, especially those that had their own agricultural economy. Their duties included providing a one-off accommodation and a modest meal for travelers. The monks regularly supported local poor people, often playing the role of seasonal employers, e.g. during the harvest season.

Various fraternities and corporations – guilds were created in medieval cities. From their members they required observance of moral principles and the provision of Christian love to their fellow men. From the collected contributions, as well as from fines for breaking corporate rules or privileges, a fund for charity was created.These organizations were created primarily by craftsmen. One of the most important goals was to care for old and sick members, as well as their decent burial. Some corporations had their own hospitals and shelters. 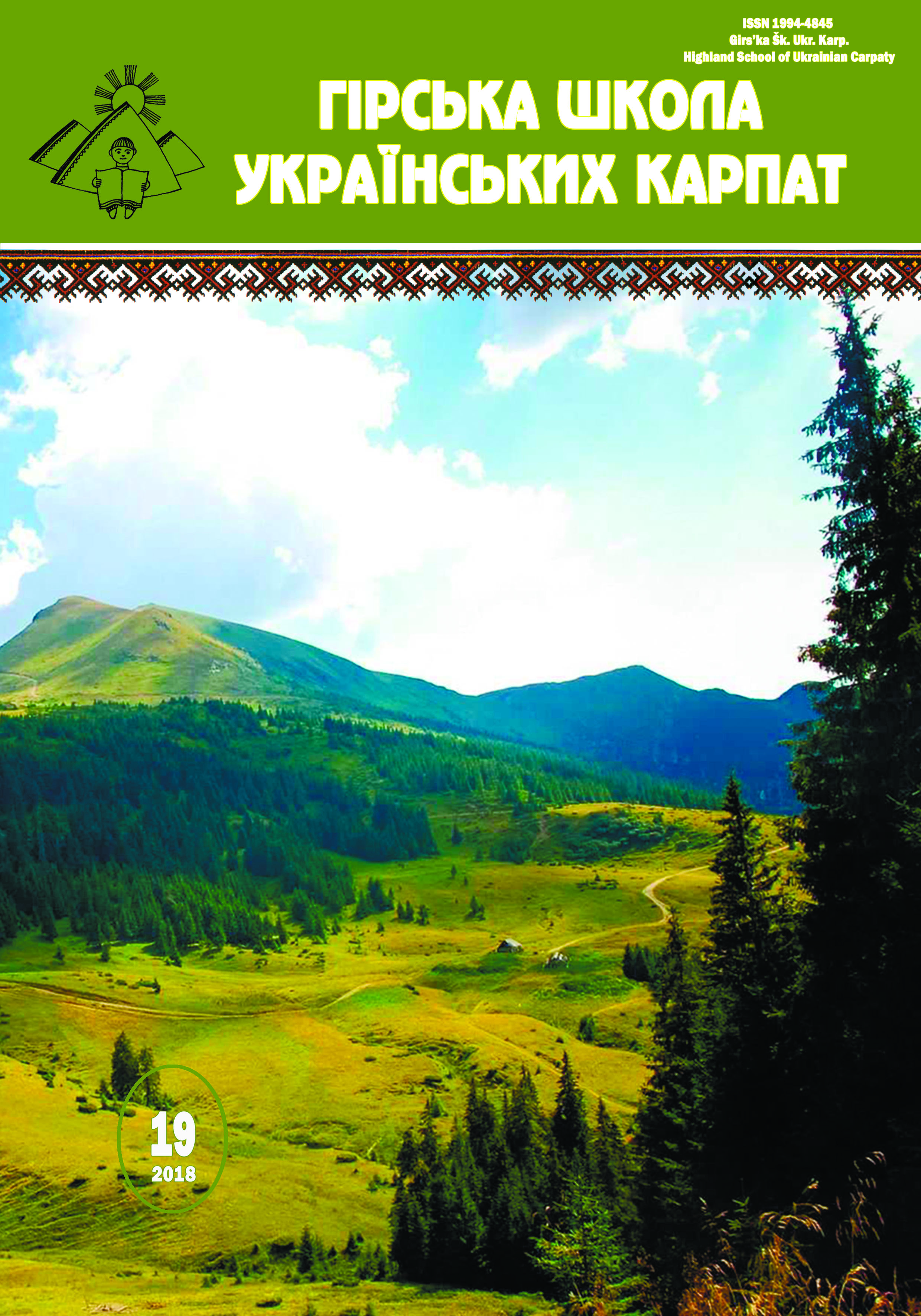