The article analyzes the influence of various types of fine arts on the creative development of older preschool children. The article includes different approaches to the interpretation of key concepts: «creativity» (in particular, artistic creativity, which is interpreted as the highest form of aesthetic activity), «creative abilities», «creative imagination». The concept of children's creativity is characterized, which has such features as: spontaneous character; connection with game activity; getting the necessary information or impressions about the object or phenomenon; partial influence of an adult.

The criteria for the development of creative imagination are defined, such as the ability to convey the shape of the object, mastering various drawing techniques, demonstrating emotional attitude to the created image through the selection of the color gamut of the image, the ability to correctly place the composition of objects on a sheet, the emotionality of the created image, object or phenomenon, elaboration of the image, dynamic artistic image. The characteristics of creative abilities are revealed, as well as the factors that impede their development. It has been established that fine arts influence to a great extent the development of creativity of older preschool children. The programs of development of senior preschool children «Confident start» and the program of development of the preschool child «Ukrainian preschool» are analyzed. According to the program «Confident start» a number of tasks of visual activity are defined, which are realized by involving children in different types of visual activity: drawing; molding; applique; designing. Guided by the program «Ukrainian Preschool» the influence of drawing on the development of creativity of preschool children was characterized, the necessity of using different drawing techniques (drawing with wax, filling with cooking salt, drawing with a dry brush on a wet background, etc.); features of modeling of senior preschoolers and its influence on the emotional and sensual sphere of the child are revealed; work on application and design is analyzed. 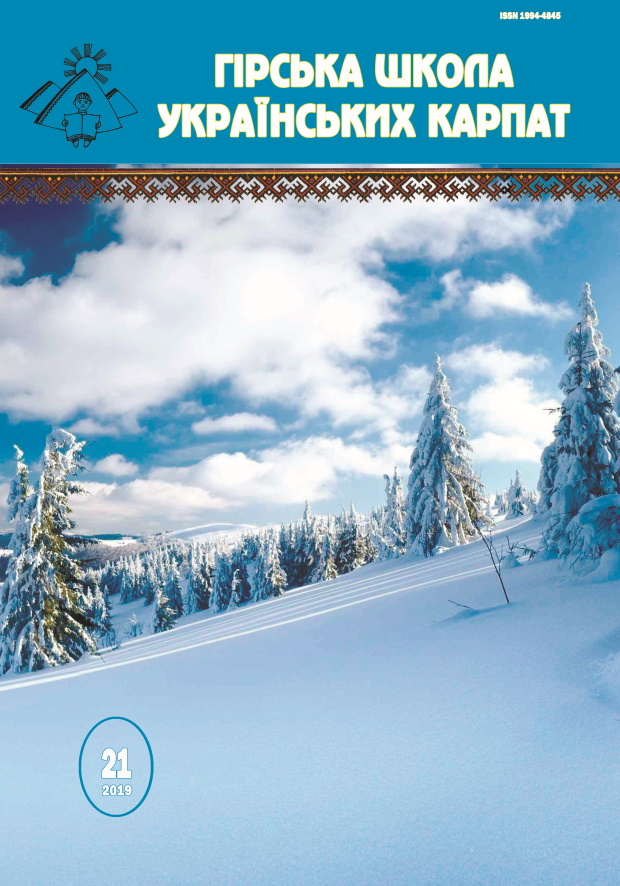