TOLERANCE AND PEDAGOGY OF TOLERANCE: PROBLEMS OF SCIENTIFIC RESEARCH

The article deals with the problem of scientific research. It is determined that tolerance is defined as the principle of legal, socio-political aspect. The phenomenon of "tolerance" in view of its integrative nature is the subject of study of various sciences: philosophy, ethics, political science, sociology, psychology, cultural studies, pedagogy, etc. First of all, let us note that the word “tolerance” comes from the Latin “tolgancia”, which has three meanings: stability, endurance; tolerance; tolerance. The key content of all these words is the absence of an undesirable individual response in a situation where it is possible or almost forced. Tolerance breeds trust, a willingness to compromise and cooperation, as well as joy, goodwill, sociability. In the general concept, tolerance is the absence of a (negative) individual response in all cases where it is possible and expected by an outside observer.
It is revealed that tolerance pedagogy views freedom as an activity closely linked to the notion of discipline. According to scientists, the purpose of education is not to interfere with the natural course of maturation of the child, but to observe it, to help its normal maturation. Researchers urge to focus on autonomy and amateur activity, to respect the child respectfully.
It is stated that the pedagogy of tolerance implies: a culture of communication as an understanding of the other in dialogue, as a mutual understanding and empathy; tolerant thinking as a basis for knowing a person's personality, their needs, values, attitudes, beliefs and various forms of expression in the process of communication, which allow to nurture the personal qualities of the individual, transforming them in the direction of empathy, mutual respect, feelings of partnership. The basic principles of "Pedagogy of tolerance" are: cooperation on trust, psychological ecology, legal culture, "right to difference" (G. Shelamov). Ideas for the humanization of the educational and educational process, which are most widely covered in the pedagogy of cooperation (Sh. Amonashvili, E. Ilyin, V. Shatalov), are of fundamental importance for the pedagogy of tolerance. Innovative educators consider humane treatment of children, their needs, interests as the basis of pedagogical activity; accepting them as they are. Some aspects of the cultivation of tolerance are revealed by the "pedagogy of peace" (V. Mitina, A. Sirotenko). Summarizing some of the scientific and pedagogical achievements of these scholars, the essence of "pedagogy of peace" can be defined as: the formation of students outlook that would contribute to their preparation for participation in the construction of an independent democratic state - an equal member of the international community; teaching young people to live peacefully in the conflict world, to seek means of resolving conflicts without the use of force, to be active in maintaining peace on Earth; formation in the younger generation of conscious high responsibility for the fate of peace, preservation of life on the planet; respect for representatives of other nations, nationalities, ethnic groups; the desire for a full mutual understanding between all peoples.
The purpose of the study is to theoretically substantiate the notion of tolerance in scientific research and to identify the problem of research: pedagogy of tolerance. According to the purpose of the study, the following tasks were defined: to analyze the theoretical bases of the study of the concepts of "tolerance" and "pedagogy of tolerance"; to reveal the essence and features of pedagogy of tolerance.
The following theoretical methods were used to solve these problems: analysis and generalization of scientific and methodological literature on the problem under study. 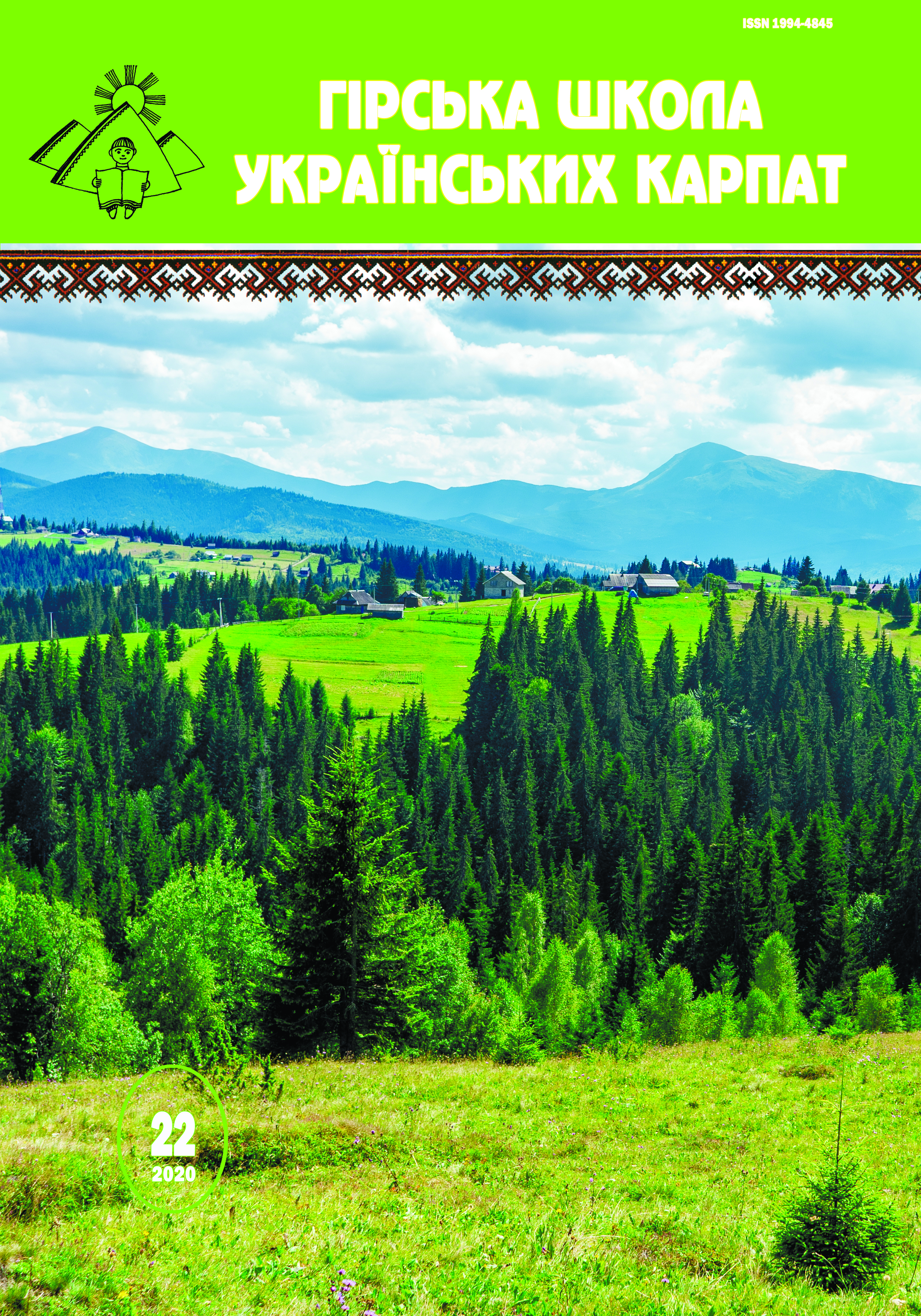