The tradition connected with the culture of the west shows the important problem of the determination of politics and social life as such by the nature of man and by the principles that result from man’s nature. For this reason, we should conclude that the vision of man is the basic foundation for the formation of the order that exists in social life. The vision of man is also the criterion for the evaluation of social order and social life, which occurs within the framework of
social order. A proper and integral reading of man’s nature is necessary for politics as such and for the formation of social order. As Aristotle indicated, this order not only must affirm the circles of man’s that are natural to man (the family, small community, and state), natural human inclinations, but must also affirm certain ways of referring to man that coincide with various forms of friendship. The process in the middle ages whereby human nature was more deeply understood because it was understood in terms of the person had the result that society faced the necessity of the organization of life such that the human person not only could perfect himself but could also achieve the ultimate end proper to him, which is life in union with the Absolute.
The crisis in knowledge, because of nominalism and other factors, not only contributes to the rise of reductionistic visions of man, but also causes politics to find its model and purpose not in man’s nature, but in ideas. It then becomes an instrument of ideology, and social life as such is subjected to reform leading toward the achievement of a utopia. In this article, the author indicates the practical dimension of philosophical realism as a means to overcome the process of
ideological transformation and utopian transformation of social life, and as a means to organize social life according to the measure of human nature and its destiny. 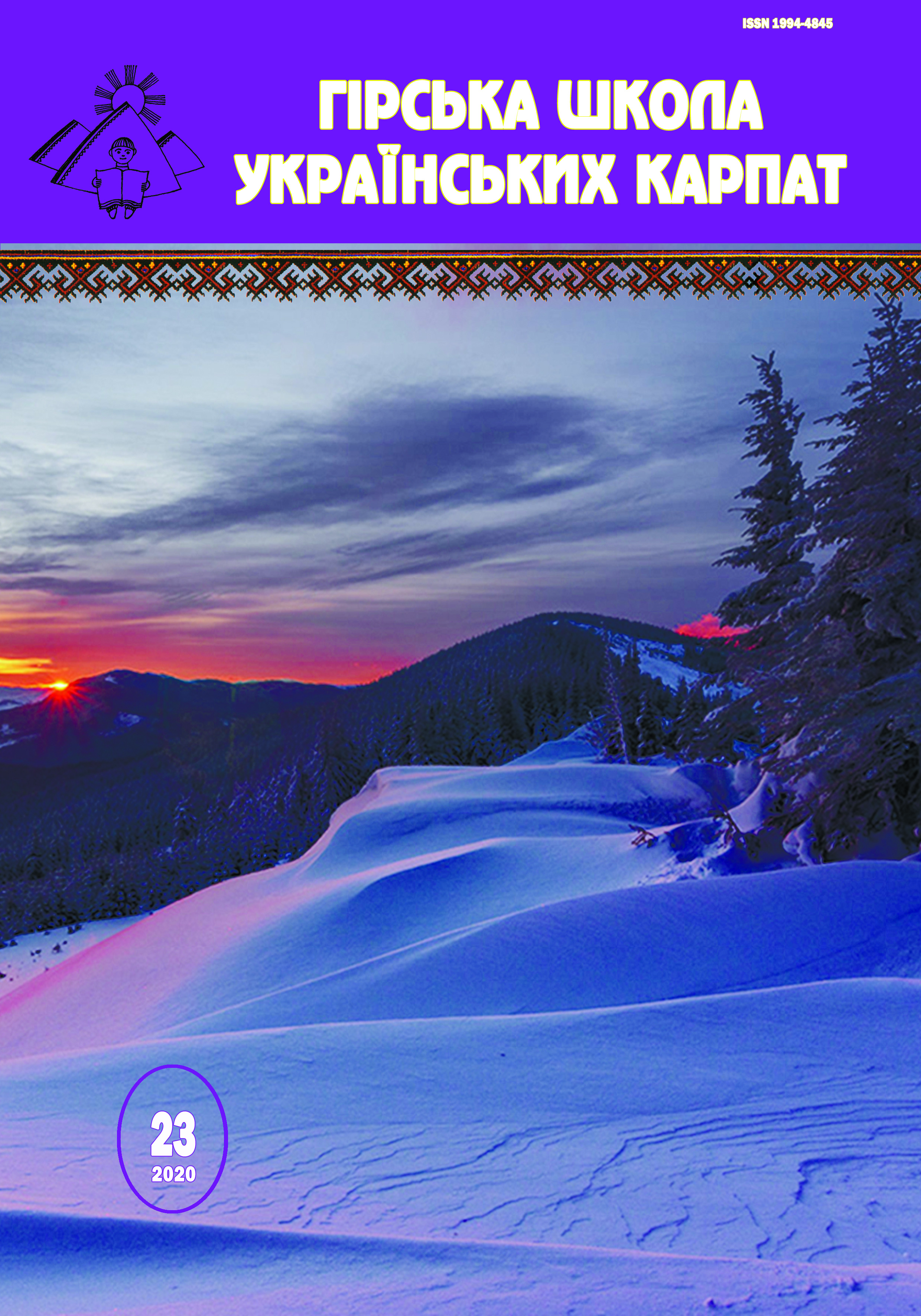