The article is dedicated to Vasyl Stefanyk, who not only wrote a bright page in the history of national literature, representing the literary process of its western region, but also significantly contributed to the formation of Ukrainian national education.
The writer actively raised issues of education, social struggle, and political confrontations in his work and voiced them in the pages of contemporary periodicals, expanded his creative contacts with Ukrainian periodicals, intensified his activities as a publicist, which actually contributed to the rapid development of Ukrainian journalism. imprint of pedagogization: reflected the problems of development of the Ukrainian school, raised topical issues of national education, included works of modern authors and writers of the past, covering the heroic and patriotic theme, ie Ukrainian periodicals fulfilled its social function - to awaken the people of the region. consciousness of children, youth and adults, «enlightened» them, and so on. These works of Stefanyk were closely connected and caused by their active civil position.
The article presents the term «national philosophy», which was introduced into the scientific lexicon in the 1930s by the Ukrainian sociologist, political scientist and ethnologist of Polish-Lithuanian origin O.-I. Bochkovsky. Having singled out nationalism as «pure science», O. Bochkovsky also included the philosophy of the nation, which he called «national philosophy», in the competence of the latter. It must become a «method of sociological typology and characterology» of nations. According to the scientist, the competence of national philosophy «includes the clarification of the problems of the nation from the ideological and philosophical point of view, therefore, the scientific coverage of issues such as nation and humanity, cosmopolitanism, internationalism and nationalism. Vasyl Stefanyk's socio-political achievements became more accessible to people through Ukrainian periodicals, served as a means of educating national consciousness, patriotism, love for the native land, opened a treasury of oral folk art, formed a sense of pride in belonging to the great "Russian people". This journalism even served as a didactic material for educational initiatives of Ukrainian public societies in the field of adult education. 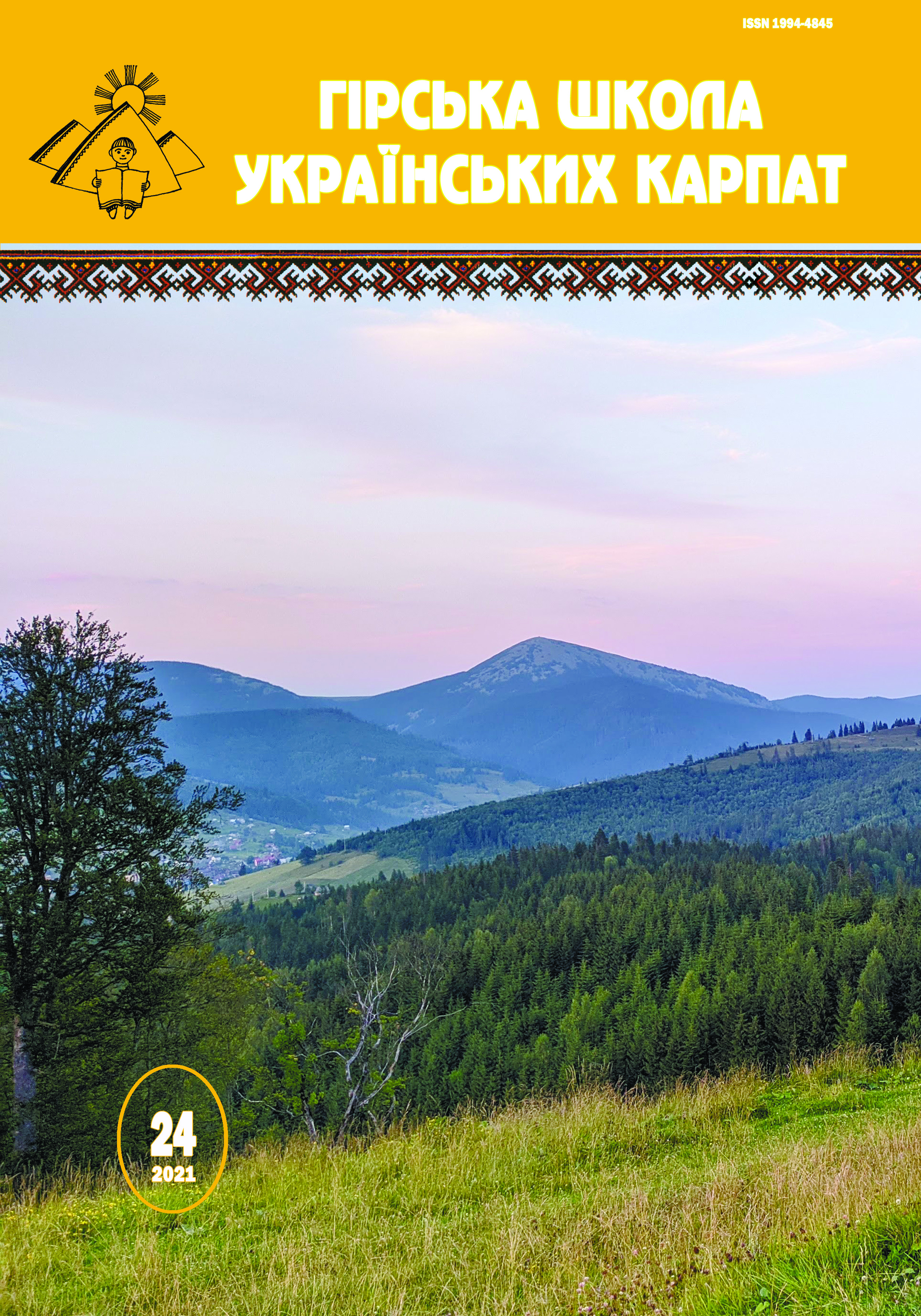