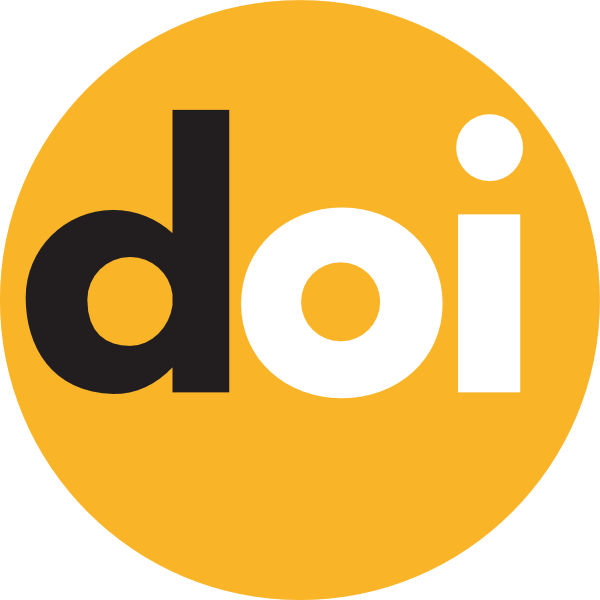 Results of the paper can be used for investigations of algebras, generated by symmetric $*$-polynomials, acting from $\mathbb{C}^n$ to $\mathbb{C}.$

The journal is licensed under a Creative Commons Attribution-NonCommercial-NoDerivs 3.0 Unported