Problems Of The Legal Status Of Witnesses In Constitutional Proceedings

The article is devoted to the problems of the current state and further improvement of the legal status of witnesses as involved participants in the constitutional proceedings in Ukraine.

As noted in the scientific article, a special novelty in constitutional proceedings is the formation of the so-called immunity of the witness. If we turn to the primary sources of the origin of the institution and its application in practice, then the fundamental body that essentially introduced it is the European Court of Human Rights. He considers that the norms of witness immunity are generally recognized norms of international law, based on Art. 6 of the Convention for the protection of human rights and fundamental freedoms the Convention defines the concept of a fair trial, thereby ensuring not only a trial, but also the realization of all the rights of the participants without restrictions.

At the same time, the legal status of a witness in constitutional proceedings requires improvement both in terms of existing rights and obligations, and in ensuring guarantees for the protection of witnesses. 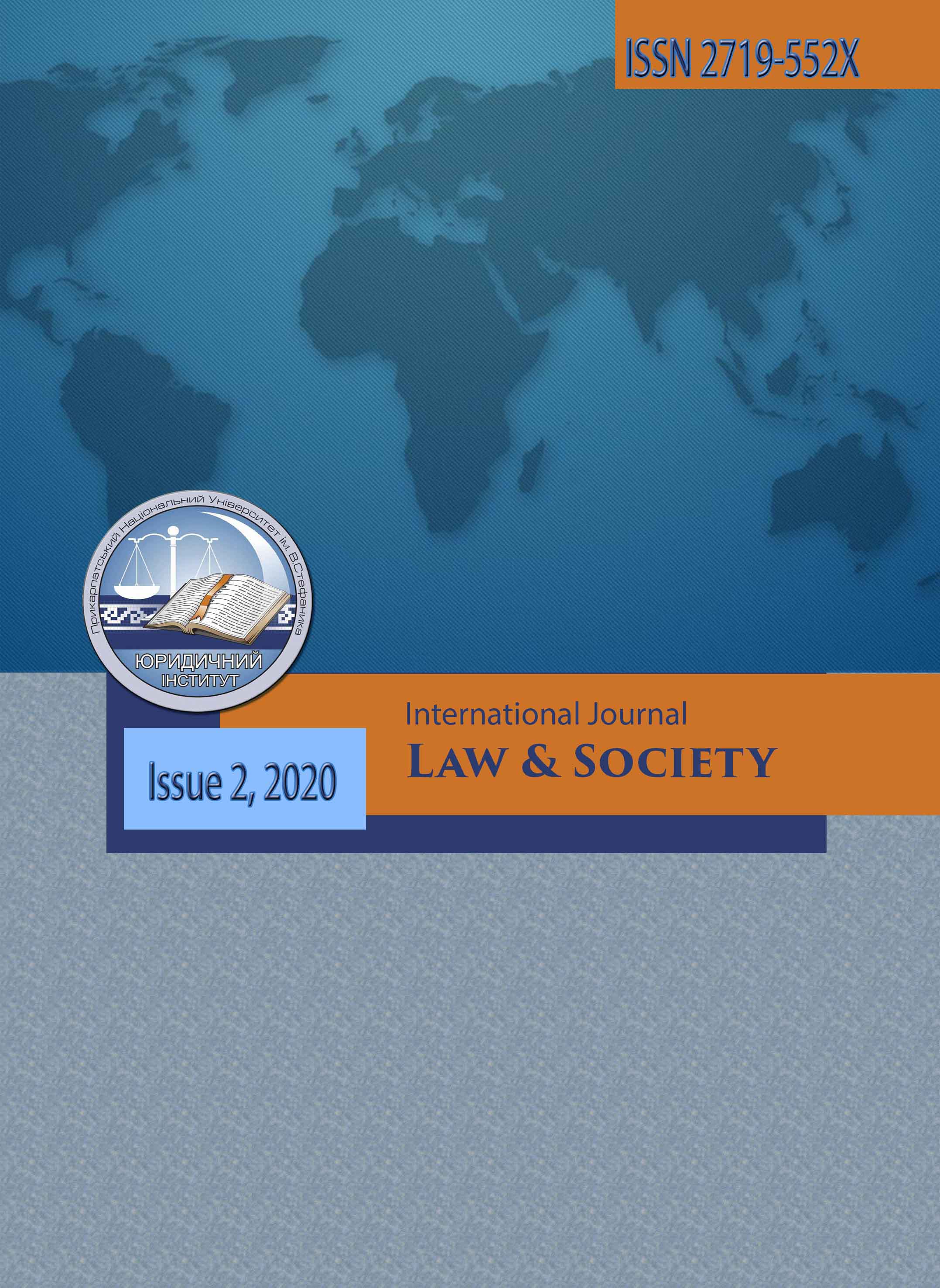