The issue of realization of the right of native language education in the conditions of multicultural and multinational region which is Transcarpathia acquires special urgency in the conditions of today. The realization of the right to provide native language education in the Transcarpathian lands has a long and controversial history, and it became especially acute during the period of their belonging to the Austro-Hungarian Empire (1867-1919). Purpose: to study the features of the influence of the language policy of the Austro-Hungarian Empire on the formation of a network of primary schools in Transcarpathia. The methods are the content analysis of archival materials, educational and language laws in order to identify retrofeatures of the influence of language policy on the organization of primary school in Transcarpathia; the historical and comparative methods to identify trends in regional development of primary school. Results. The article is reviewed the influence of language policy on the formation of a network of primary schools. In 1867 Hungary achieved equal rights with Austria as part of the Austro-Hungarian monarchy and began to actively implement reforms. In the field on education the Law XXXVIII "On Public Education" was adopted in 1868 and the progressive nature of which was the introduction of compulsory primary education and the possibility of obtaining it by the native language. The language policy pursued by the Hungarian government as part of the Austro-Hungarian Empire during 1867-1919 had a pronounced national character. The introduction of the educational reform of 1868 contributed to the establishment of democratic ideas in terms of realizing the right of every people to native language education. In the Transcarpathian lands this fact led to a significant increase in schools for Ruthenian children, as well as representatives of other nationalities living in the region. The total number of such schools reached more than 500. There were also schools with bilingual education. The adoption of language laws in 1879, 1893, and especially in 1907, stimulated the introduction of state language policy in terms of establishing the state (Hungarian) language as the main language of instruction, which ultimately led to a complete reduction of schools with national languages of instruction and deprived natural right of Transcarpathian Ruthenians, Slovaks, Romanians to native language education. 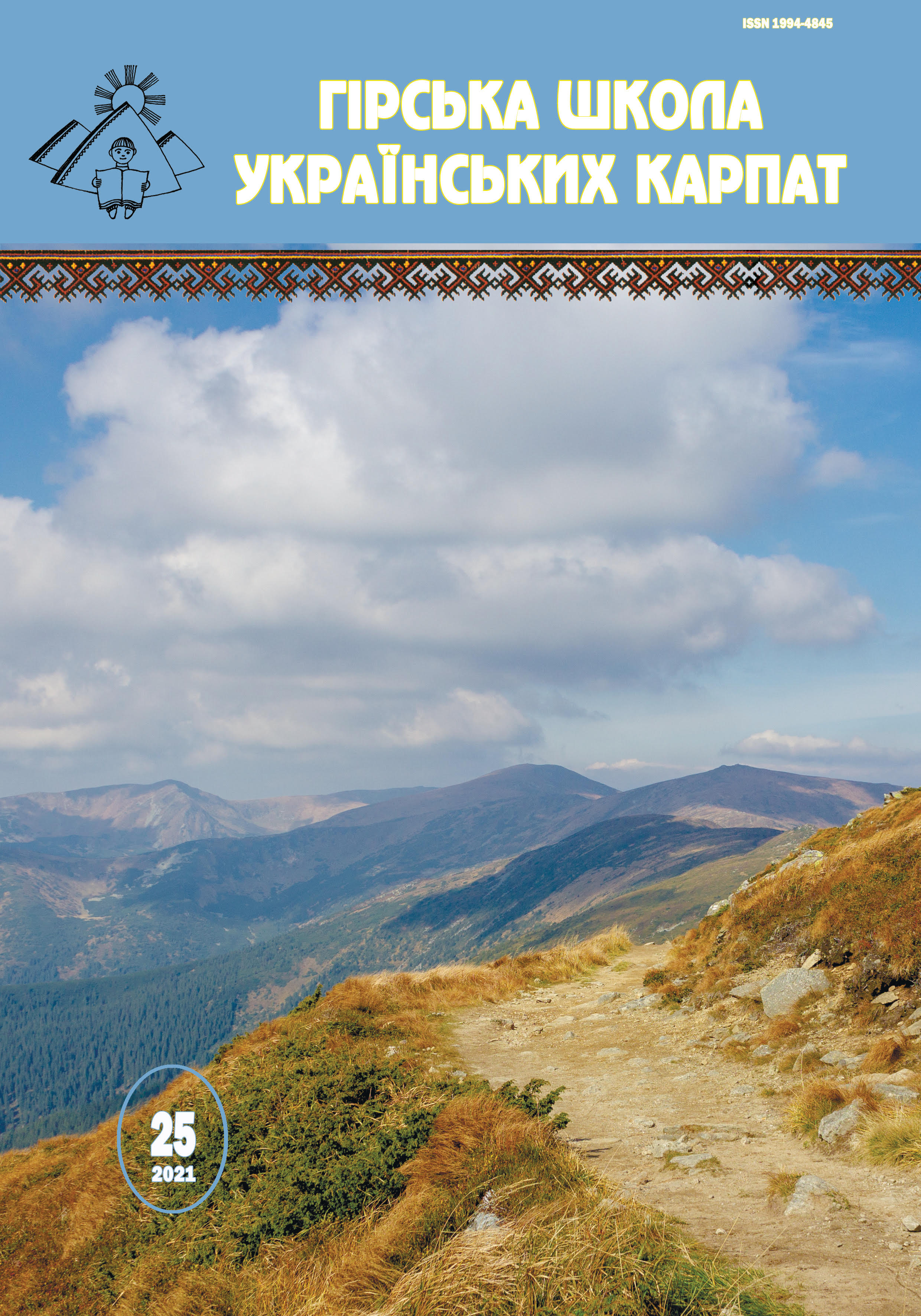 Published
2021-10-26
How to Cite
FizeshiO. (2021). THE INFLUENCE OF LANGUAGE POLICY ON THE FORMATION OF A NETWORK OF PRIMARY EDUCATION INSTITUTIONS OF TRANSCARPATHIA WITHIN THE AUSTRIAN-HUNGARIAN EMPIRE. Mountain School of Ukrainian Carpaty, (25), 40-43. Retrieved from https://journals.pnu.edu.ua/index.php/msuc/article/view/5795
Download Citation
Issue
No. 25 (2021): Mountain School of Ukrainian Carpaty
Section
HISTORICAL AND PHILOSOPHYCAL ASPECTS OF PEDAGOGICAL RESEARCH
Language
Information
Open Journal Systems
Make a Submission
Current Issue
Browse