US Penitentiary And Its Reform Under The Federal Penal Policy

The problem of improving the prison system now concerned almost all countries of the civilized world. This primarily concerns the US at least due to the fact that even China, whose population is four times the US population, is second in the number of prisoners. Currently, the US prison system involves a complex system for inmates in prisons. Stay under arrest offenders can be divided into several stages with different living conditions from the harshest to the privileged. While American officials the prison experience using the English system of punishment, but improved under American conditions. However, US President Barack Obama, who is a professional lawyer, announced the implementation of a radical reform of the federal penal policy. Directions of this reform should be explored in this article. 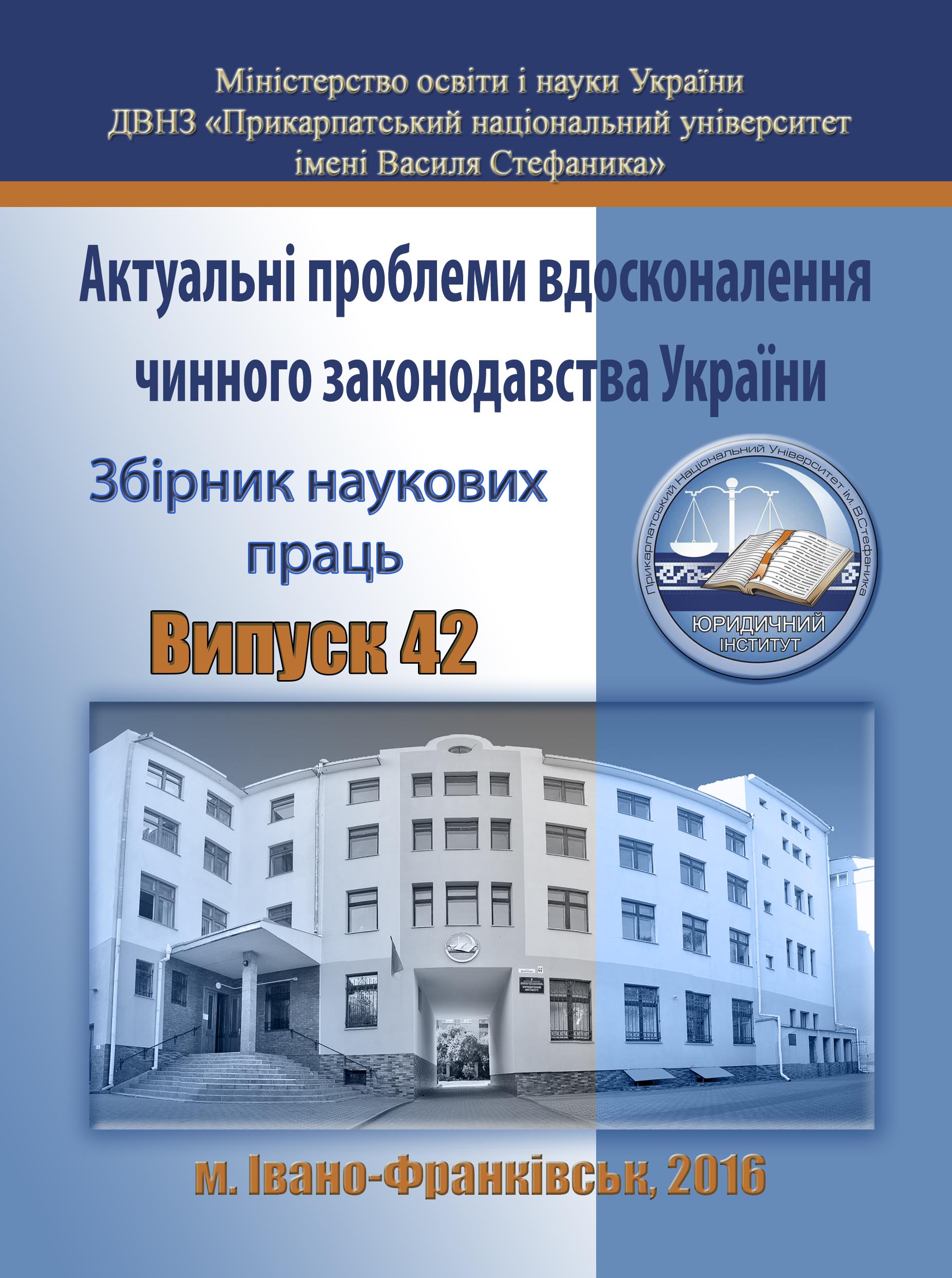