The Other Person As A Party Of Civil Relations

The other person has no legal connection with the civil relationship, which is taken as a basis, it is not identified, and cannot have any subjective rights and duties. In order to be the other person it is enough to have legal capacity, the potential of civil capacity doesn't have any significance.

Following the analysis of certain legal institutions, in particular mediation, preferred creditor's rights and replacement of a creditor in the obligation document it was concluded that the persons with whom the mediator (attorney) gets engaged in civil law relations under mediation agreement should be considered as the other and not the third persons similarly as people who do not have any legal link with legal relationships that mediate the origin and termination of most rights.

Principal obligation debtors are also supposed to be referred to as other persons, regardless of the transaction that mediates the replacement of the creditor in such an obligation. 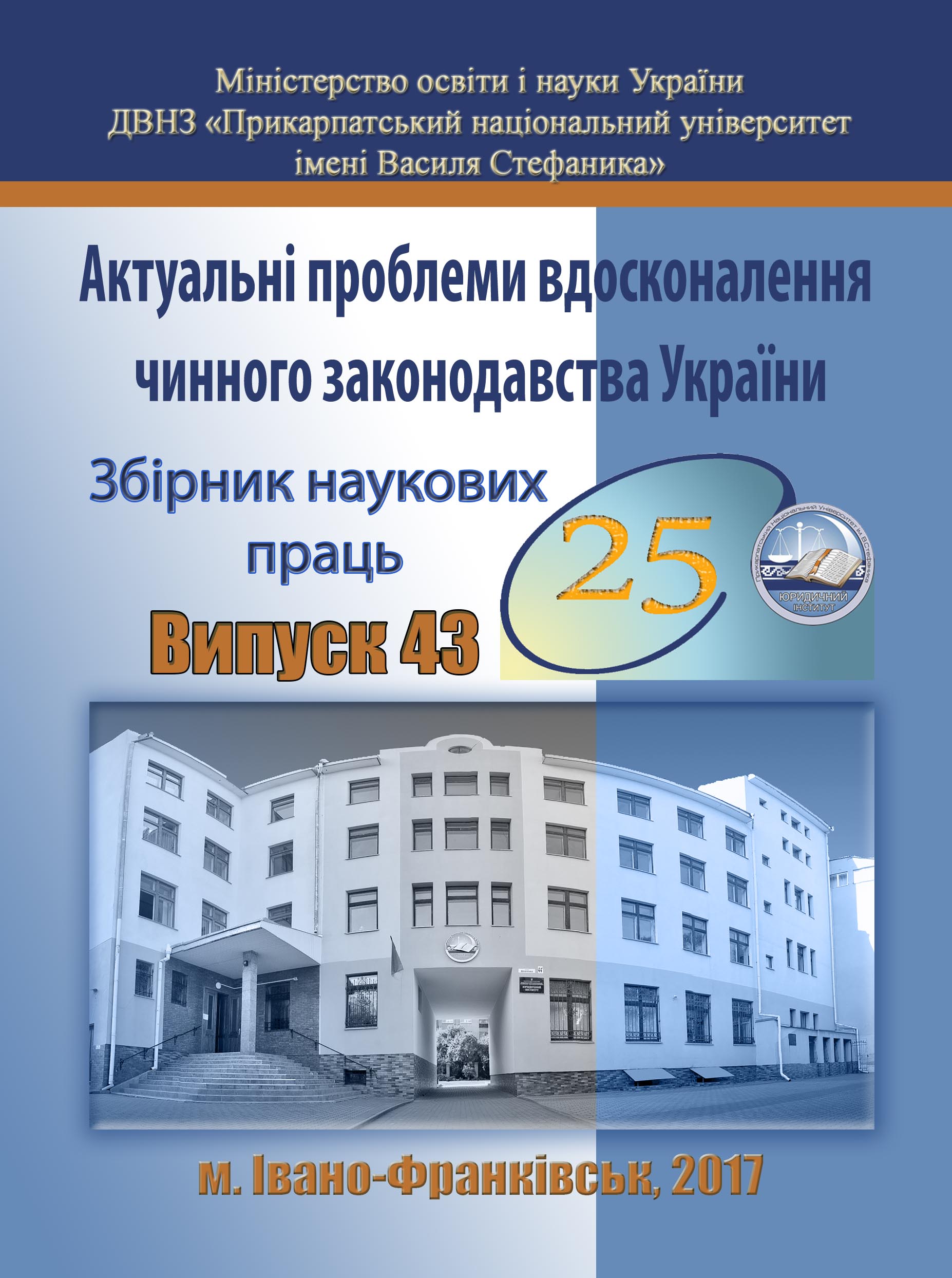