Corporate Secretary As An Example Of Legal Borrowing

On the 1-st of January, 2018, 14,710 joint-stock companies were registered in Ukrainian State Register. This number represents 2.47% of the total number of registered economic entities in Ukraine (601 700 legal entities). Therefore, a great attention is paid to the effective corporate governance in the joint stock companies because of its huge meaning for the stock market in Ukraine.

The author emphasizes that the qualifications for a corporate secretary in Great Britain are rather strict (he should held the office of secretary of a public company for at least three of the five years immediately preceding his appointment as secretary; or be a member of any of the bodies specified in subsection; or be a barrister, advocate or solicitor called or admitted in any part of the United Kingdom; or be a person who, by virtue of his holding or having held any other position or his being a member of any other body, appears to the directors to be capable of discharging the functions of secretary of the company.

The demands for a corporate secretary are rather loyal in the USA. 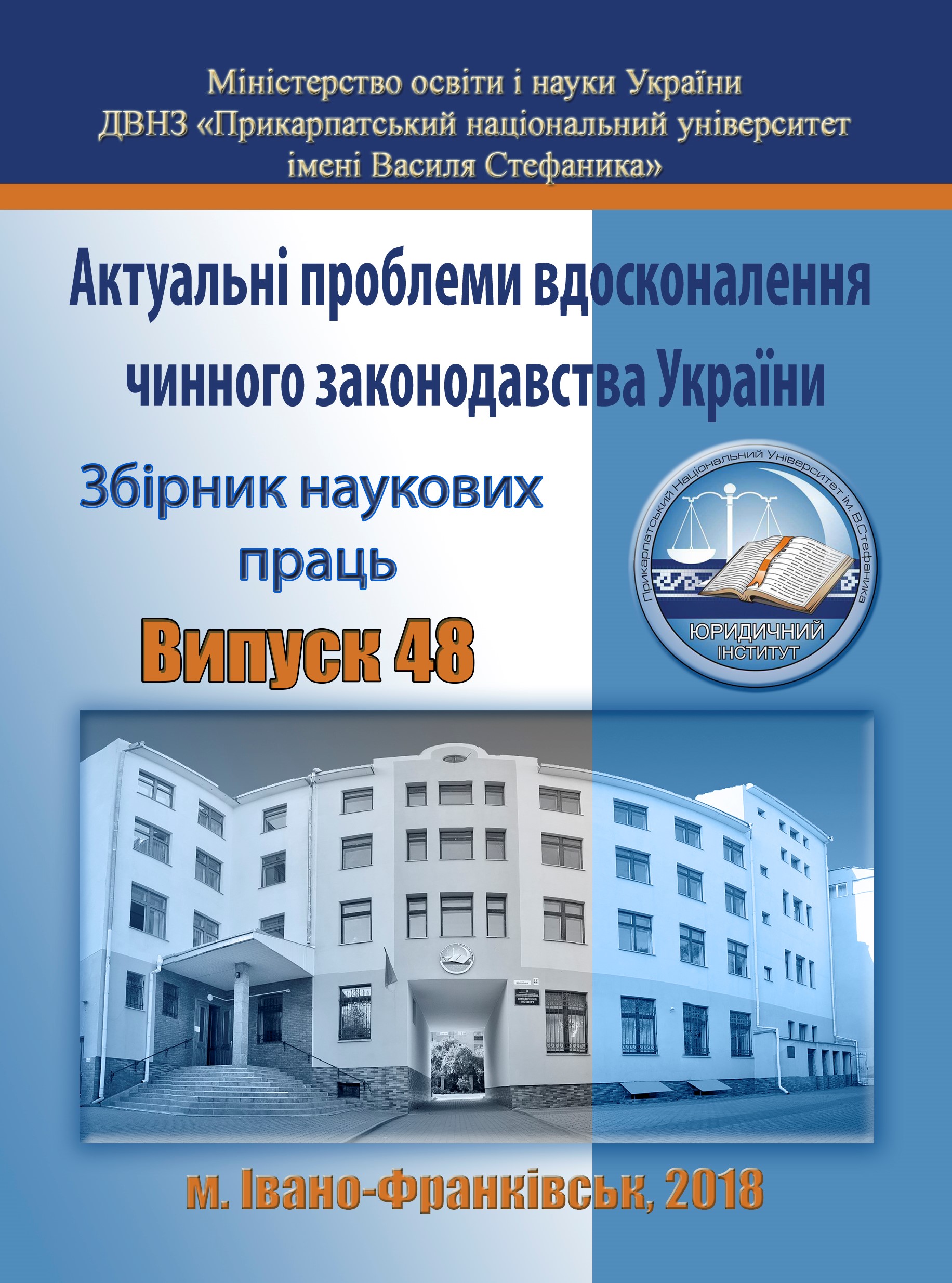