Regulatory Regulation Of The Fight Against Crime In The 20-30’s Of The Twentieth Century In Line With Modern Ideological Processes: A Historical Experience For Ukraine

For qualitative development of regulatory normatives it is necessary to know historical normative documents and to understand ideological processes of previous periods of state formation with a view to build a modern staging post of fight against crime taking into account social and cultural phenomenons and national peculiarities of Ukrainian people and international achievements.

The conceptual foundations of the Soviet legal system functioning provided for forceful, punitive and repressive methods of work based on the class approach, nowadays the main task is to deviate from these principles and focus on humanism. In practice, the application of the legislation during the Soviet period had hidden pitfalls. A proper estimation of this reality will help to increase the legal education of citizens significantly, especially when it refers to the real study and acquaintance with the legal acts of that period. The article emphasizes that the epoch of deideologization of all social-political institutions is gradually receding into the past, n a progressive way is receding into the past, and the re-thinking of many modern processes gives grounds to think more deeply about the ideological component and regulations of that period, which is especially relevant today. The government has to work to develop a nation-wide ideology that plays an important role in the fight against crime. Particular attention should be paid to modern ideological processes in Ukraine. In order to better understand thereof, interesting arguments of scientists are offered in this direction, which suggest the author’s thoughts in the framework of the researched problem.

At the same time, the consideration of the stated problem in terms of ideological processes is poorly studied, the vast majority of publications are fragmentary. The considerations of V.M. Kolemasov deserve special attention, which, in fact, prompted us to think separately and helped to build this scientific work according to this logical structure and sequence. Of course, it does not claim to be complex, but it deserves the attention of the scientific community in order to continue scientific work in this direction.

In our opinion, gender ideology cannot be a cornerstone of the development of statehood, because, given the available experience, it is experiencing a devastating collapse, and therefore, it is necessary to resort to much higher mental guidelines. In order to take a balanced, comprehensive approach to solve these and other problems 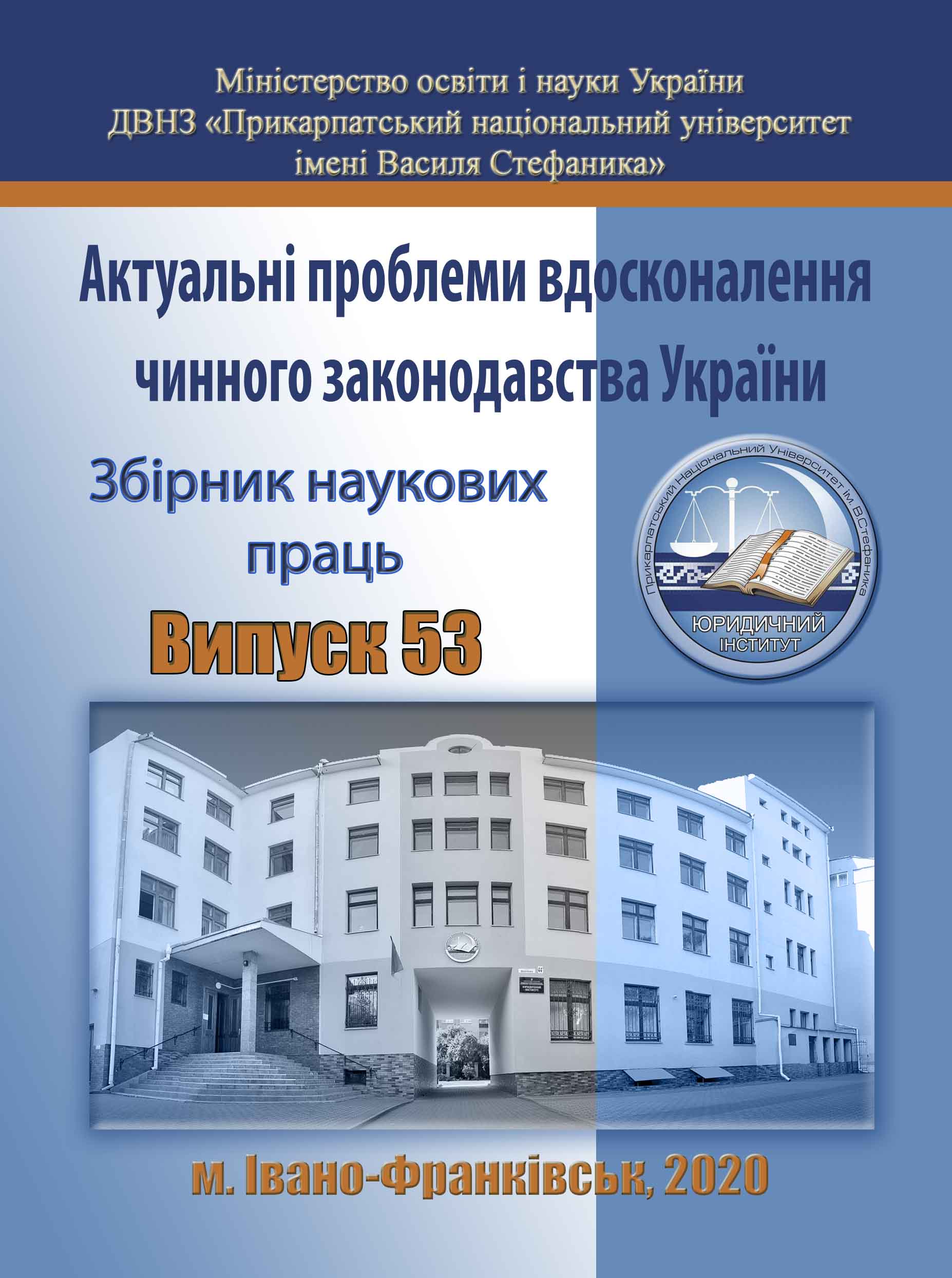