The author found, that the contractual form of the use of objects of industrial property provides realization of rights for all sides in a most degree, protects interests of patentee and the state, as sides of agreement and gives freedom to enter into contracts which most answer their interests and does not conflict with the requirements of civil legislation.

Conclusions are formed that the legislation of Ukraine is foreseen by the exhaustive list of grounds for the use of inventions, useful models, in interests of national safety which does impossible abuse of this right by the state.

The analysis conducted an author testifies to importance of the use of adequate legal forms for the sake of realization of rights for a patentee and satisfaction of public interests. 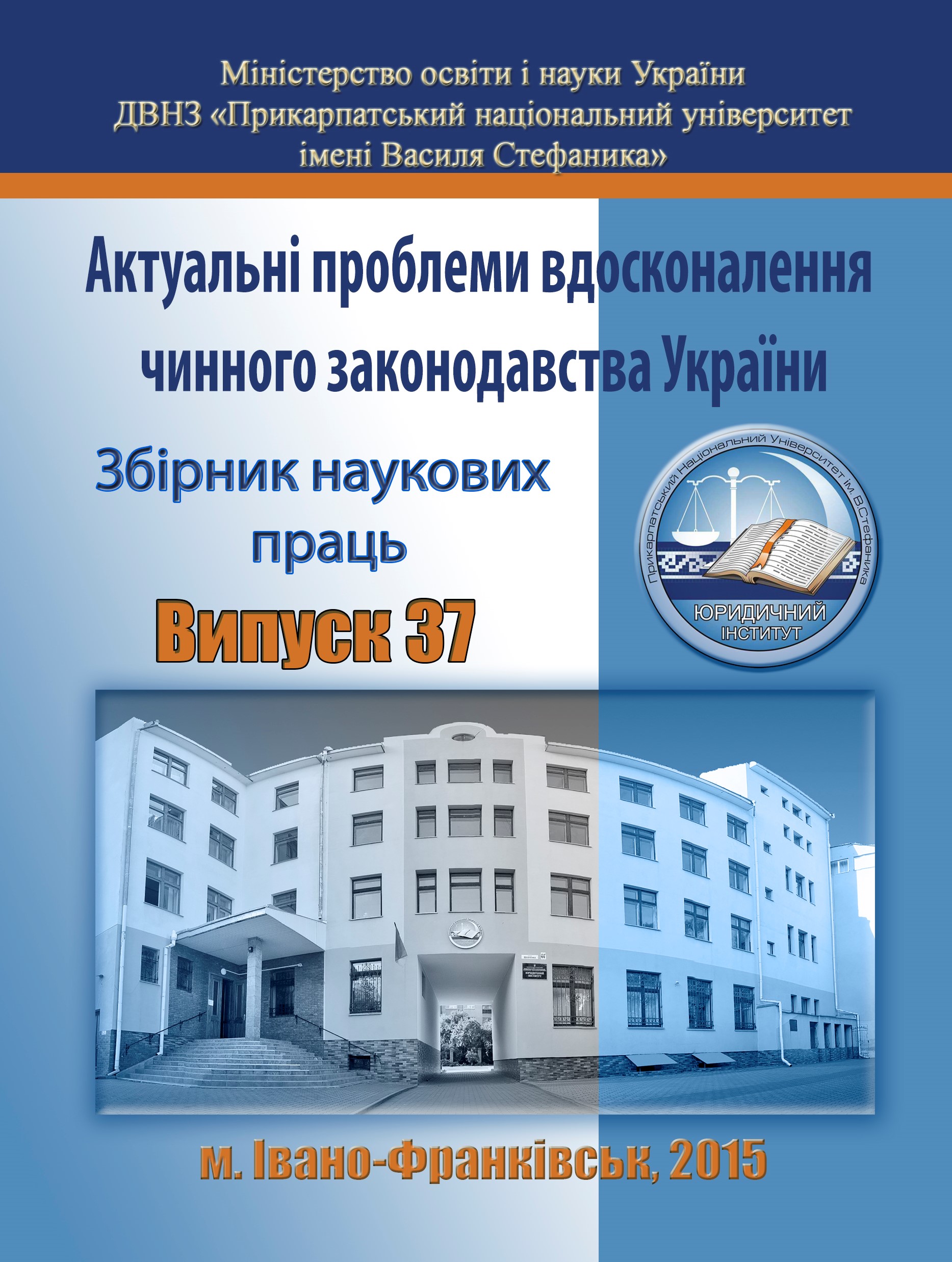