The external form of law is referred to as a source of law. Source - this is what gives rise to something where there is, something is drawn; basis of something original principle.

Sources of general policy and penal policy in particular, is the performance of the public authorities, which are endowed with respective functions and powers of the state, and manifested usually in relevant acts with normative, compulsory nature.

The main source of penal policy of the Ukrainian state (as a representative of the Roman-Germanic legal system) is a legal act.

The most important is the classification of regulations by legal force. Validity of regulations - is the extent of its impact on social relations, its value, depending on the location in the hierarchy of acts.

Given this criterion division made of regulations, which are sources of penal law and act in parallel forms (sources) of the penal policy of Ukraine. 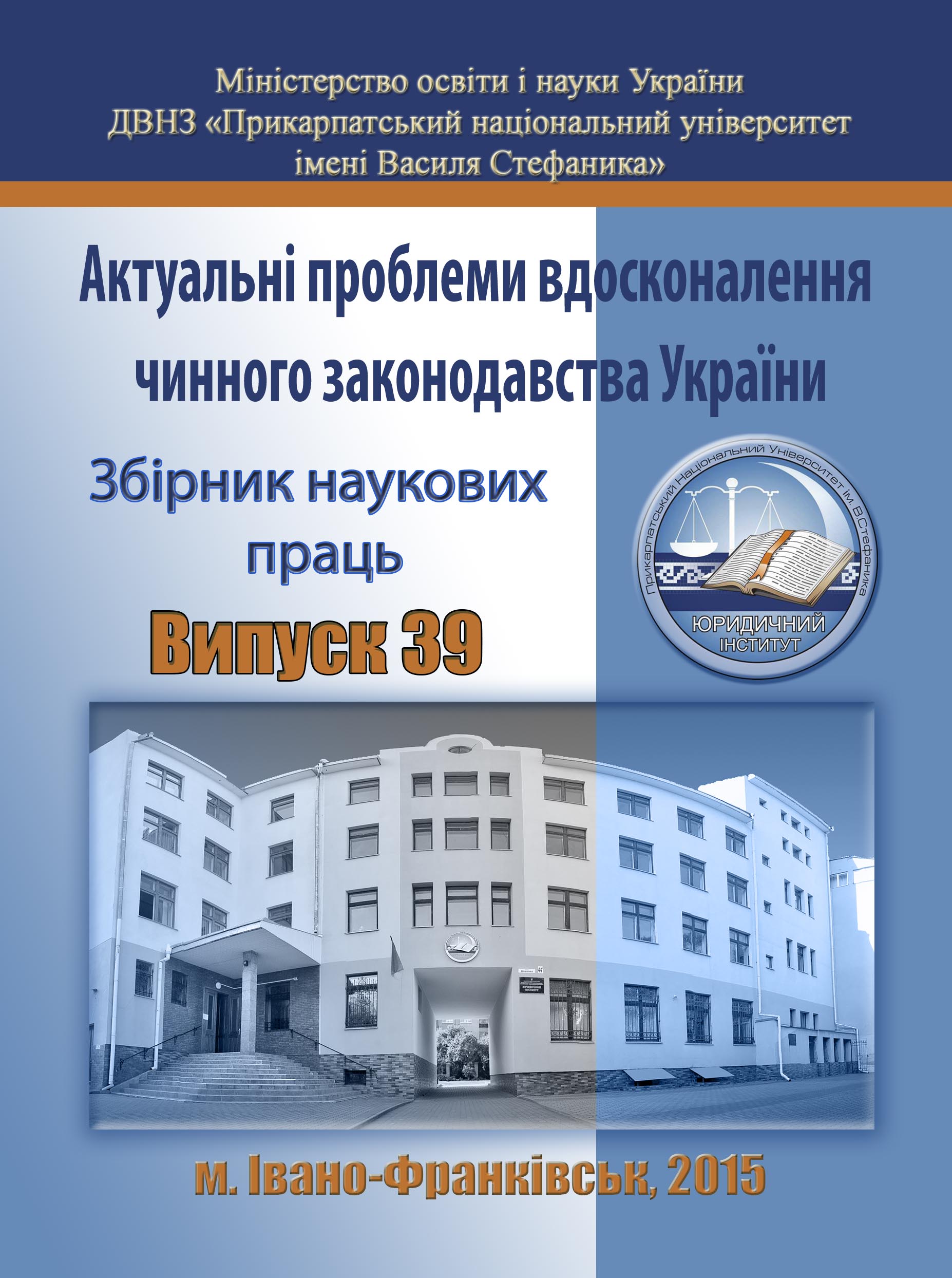