The scientific article is devoted to the study of the legal nature of the Supreme Court’s legal conclusions regarding the application of family law rules and their place in the system of family law sources of Ukraine. The views of Ukrainian and foreign legal scholars on this issue are analyzed, as well as the legislative regulation of this issue, a number of examples of the Supreme Court’s legal positions are highlighted. It is substantiated that the Supreme Court’s legal conclusions on the application of family law are a source of family law because they have the properties of a source of law: binding on all bodies, including courts applying the applicable law (except physical and legal persons not bound by a legal opinion, albeit in court, but which may invoke it to substantiate their position; the courts may also withdraw their opinion in accordance with the procedure laid down in Articles 403 and 404 of the Civil Procedure Code of Ukraine) regulatory, availability, formality and publicity, legality, ensuring the means of state coercion, law-making significance. It is also determined that the legal position of the Supreme Court exists in the form of a specific legal order, which has a corresponding official form of expression and consolidation, law­making significance. In the system of family law sources issued by the courts, legal opinions on the application of family law rules as issued by the highest authority in the system of courts of general jurisdiction are hierarchically above the acts of local and appellate courts, as well as other Supreme Court rulings after the adoption of the resolution containing the relevant legal opinion, except in cases of deviation from it in accordance with Art. 403 of the Civil Procedure Code of Ukraine. Legal positions can actually get legal expression not only in the decisions of the Supreme Court, but also the decisions of the Plenum of the Supreme Court. 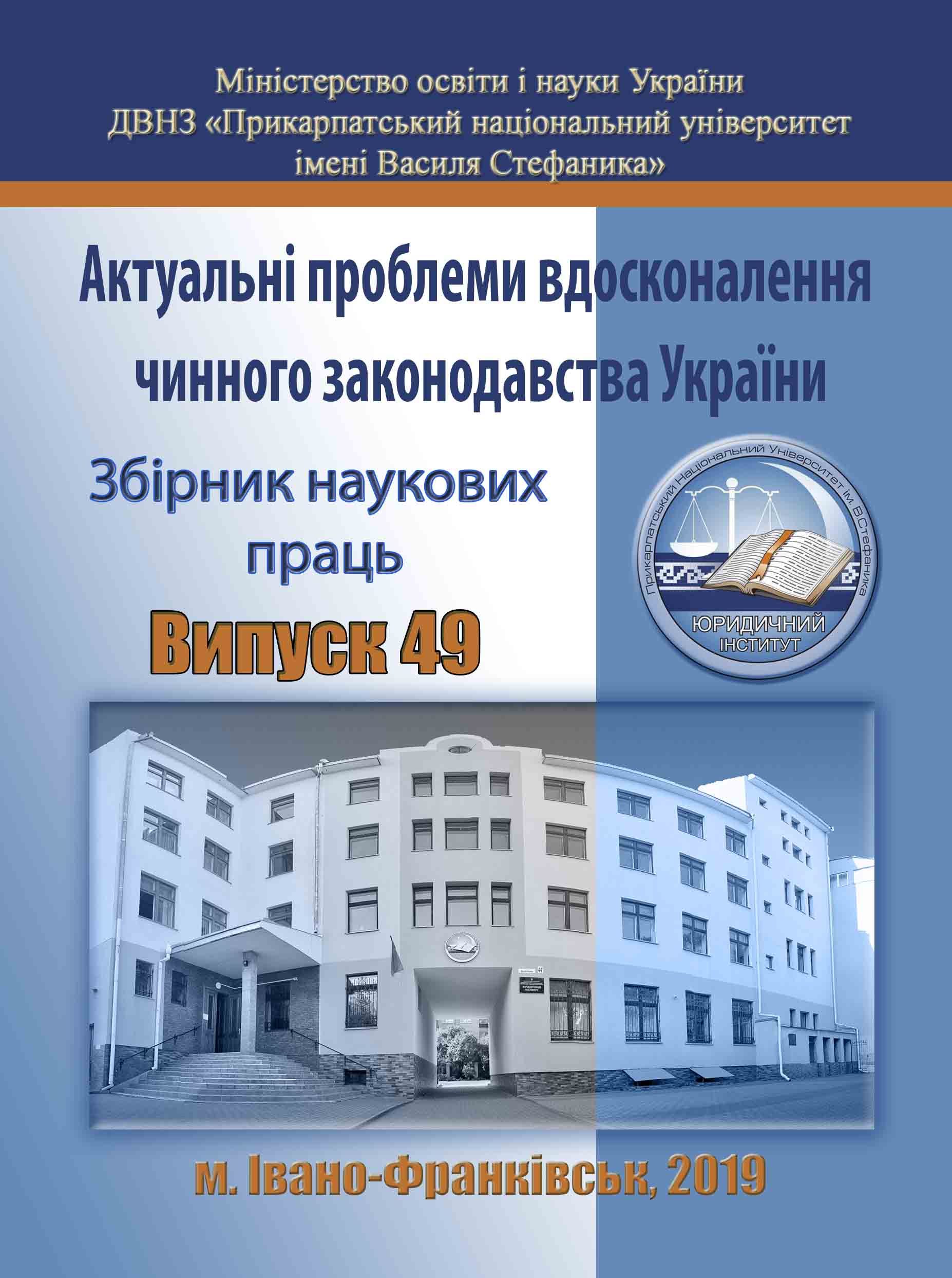