The Place Of Criminal Policy In The Political And Legal System

In the article the author states that the policy in the sphere of combating crime, and like all its components, is a generic concept to the more general concept of «state policy». Therefore, it is advisable to combine the study of the concept of “criminal policy” with the understanding of “politics” in general and “policies in the field of combating crime” in particular.

Politics is an important component of the functioning of the state. In connection with this literature, there are occasional terms that clearly indicate a close link between law and policy, between subjects of legal and political influence. Issues of different areas of law are increasingly being considered from both a legal and a political point of view.

It is worth noting that lawmaking is a manifestation of state power. Laws are nothing but the way in which a particular political line is put into practice. The rules of law, as well as their judicial application and interpretation, determine the formal basis of political activity, while at the same time establishing an important tool for accountability and accountability of public authorities and restrictions on their activities.

It is established that the criminal policy on the basis of the general policy in the field of combating crime develops a strategy and tactics, formulates the main tasks and directions of the criminal-law influence on crime and criminals. State influence on specific objects and phenomena on the part of subjects and institutes of policy in the field of combating crime within the framework of criminal law policy can be differentiated depending on the activity in question. These subspecies do not have the parameters of an independent crime subsystem, but function in it as relatively independent varieties. 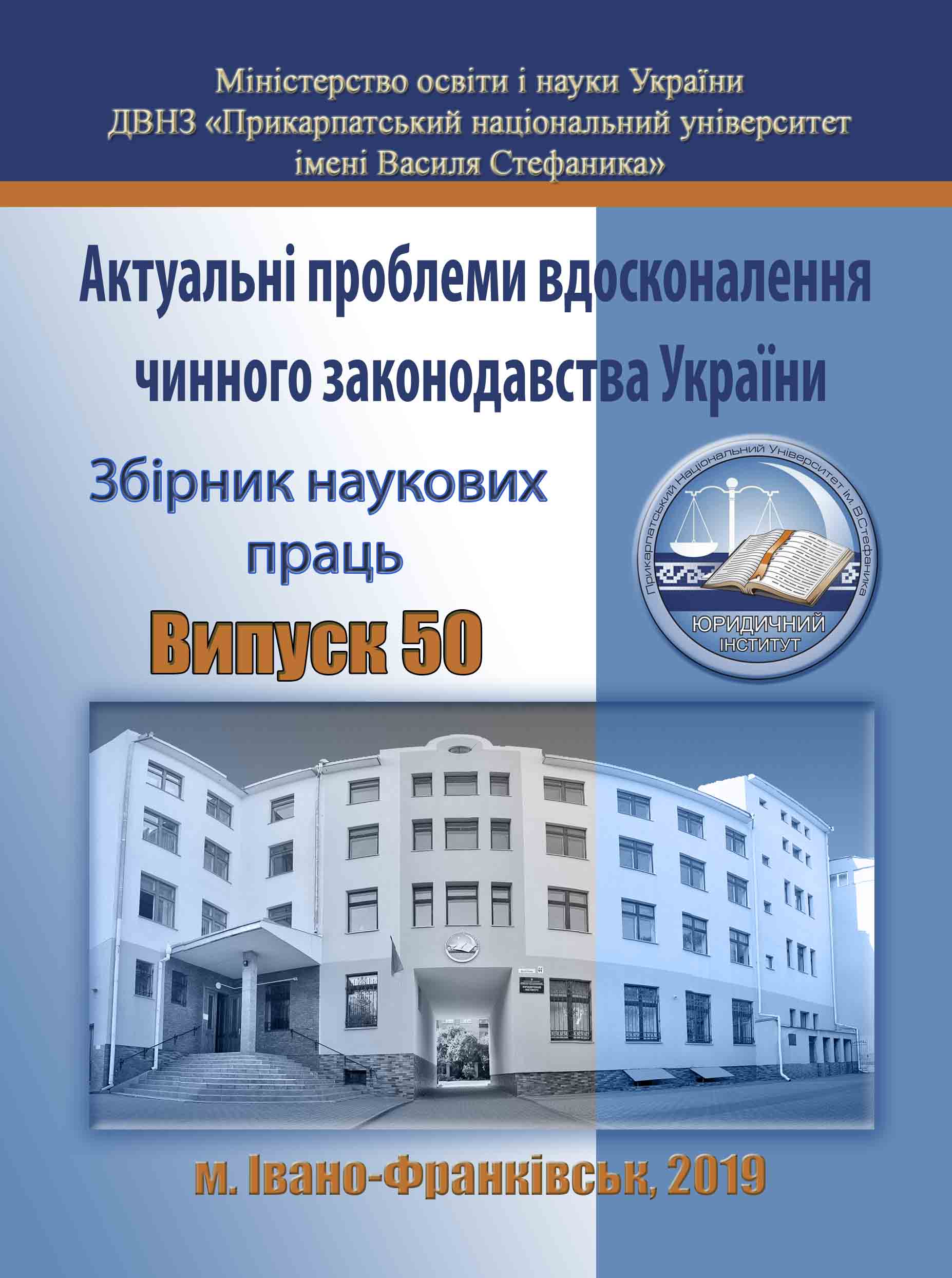